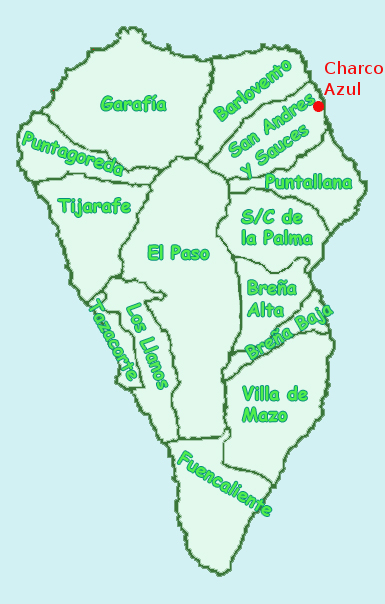 La Palma has a nice, new seaside footpath, which runs from Charco-Azul to Puerto Espindola, in the municipality of San Andres and Sauces. It’s been under construction for some time. My friends in Franceses went along to see how it was progressing, and found themselves in the middle of the official opening. 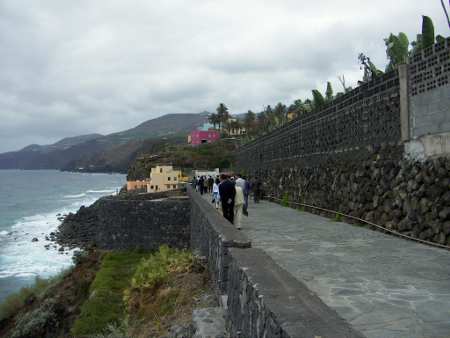 Charco Azul has salt-water swimming pools, rather like Piscinas la Fajana, although they’re still not open after a rock slide during the winter. At one time, Puerto Espindola was a working port, mostly exporting the agricultural produce of the borough. Now it’s mostly a fishing port.

The walk also goes past an old lime kiln. Lime was important, because everybody used it to whitewash their houses and water tanks. 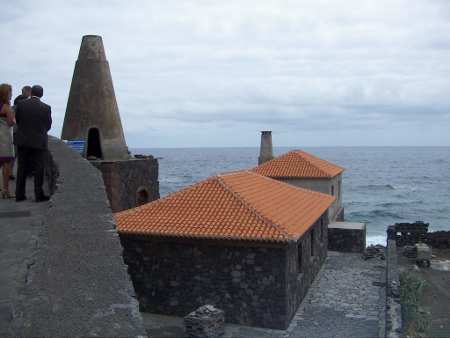